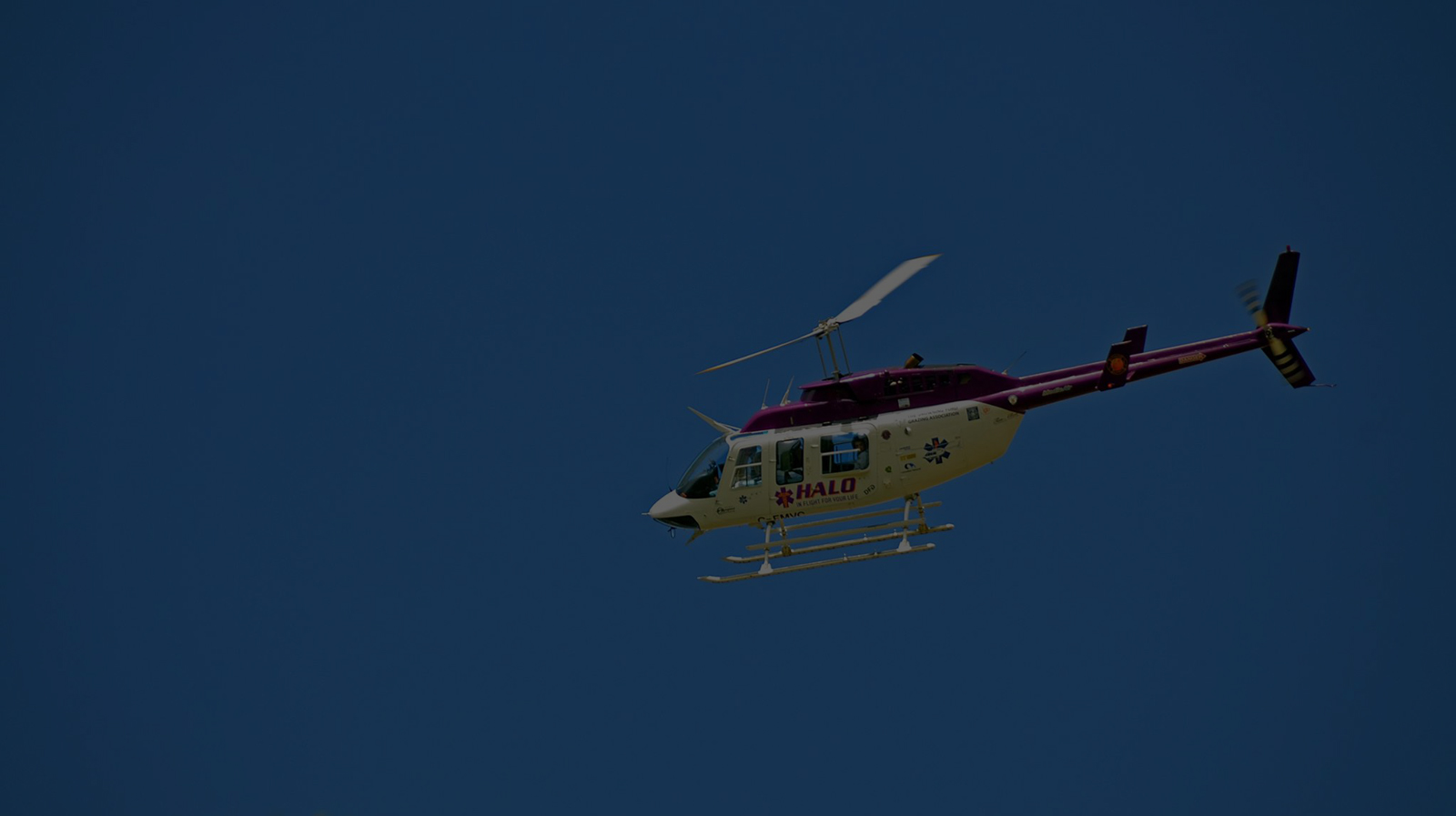 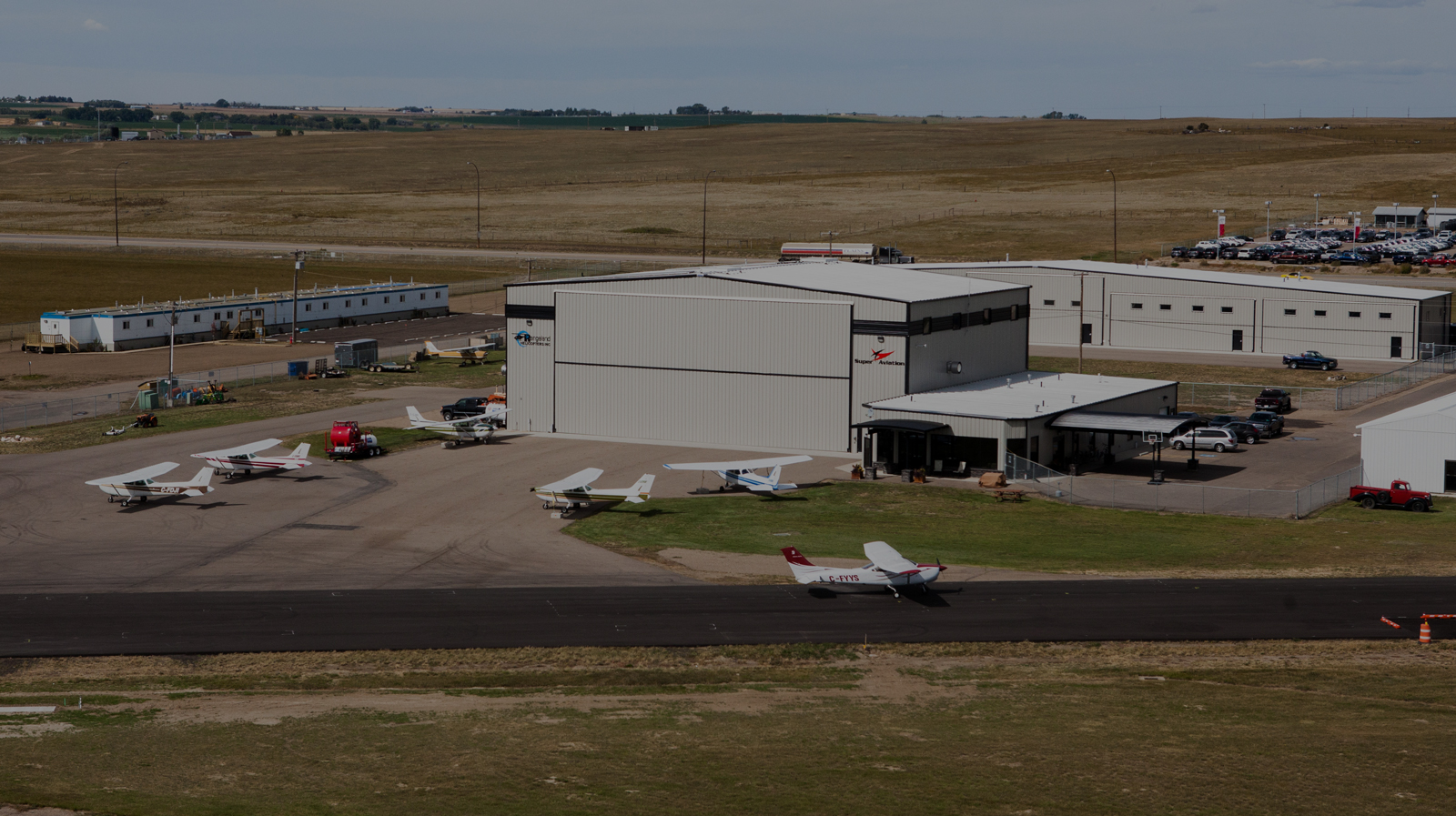 Rangeland Helicopters, incorporated in March 2004, is a fully accredited Transport Canada AMO # 63-05. We are capable of servicing both fixed-wing and rotary-wing aircraft. Our certificate permits us to perform maintenance, other than specialized maintenance, on:

Given 24 hours notice, the helicopter can be converted from its medical configuration to its 4 passenger configuration. We have on several occasions made the conversion to:

Rangeland owns and operates a Bell 206L-1 Long Ranger which, in its commercial configuration, will carry 6 passengers. This aircraft, however, is dedicated to a rotary-wing EMS service based in Medicine Hat. This service is provided as a joint venture between Rangeland Helicopters, Southern Alberta MedicAir Society and Alberta Health.
Since its inception in July of 2007, HALO has flown 125 missions. It is southern Alberta's only dedicated rescue helicopter and it fills an important role in covering 40,000 square kilometers of southeastern Alberta and soutwestern Saskatchewan that other providers of rescue helicopter services have diffculty accessing in a timely manner. HALO is available during daylight hours 365 days a year Our chief pilot is Steve Harmer. Our EMS pilots are Grant Fletcher and Steve Harmer. These two gentlemen have a total of over 30,000 flying hours between them. 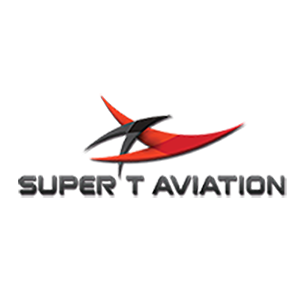 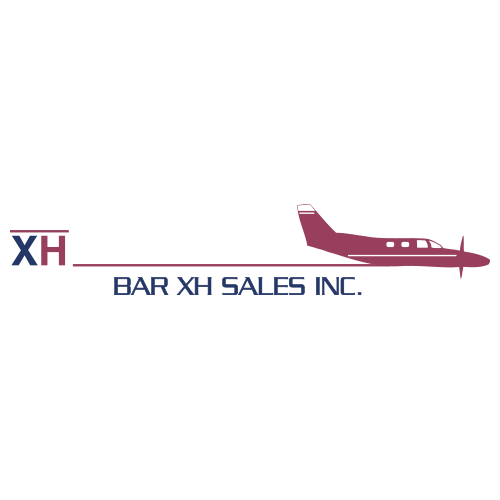