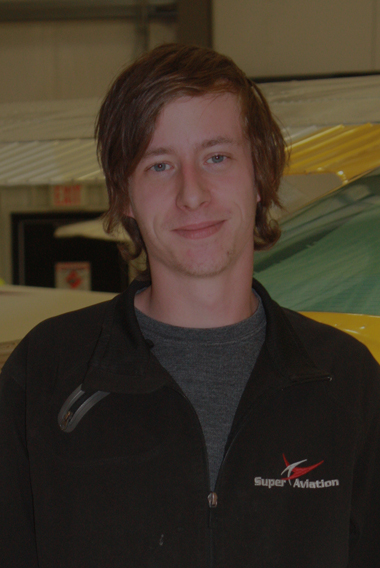 Grew up in Wainwright Alberta where I’ve always had a passion for mechanics but at that time wasn’t sure of which type of mechanics. I decided to dip into the Aircraft Maintenance Engineering Technology (AME) program at SAIT.

I have a strong passion for the aviation world and want to continue gaining knowledge and experience for many years. 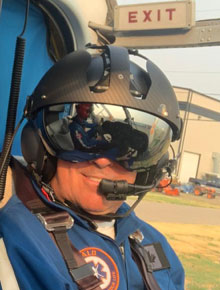 Graham has been flying helicopters for 33 years, completing Transport Canada Commercial Helicopter Licence in Langley, BC in 1988, following 5 years of service as an EMA with BC Ambulance Services.

After 20 years overseas in Asia and Africa working in the oil and gas sector, he and his wife moved back to Canada to be closer to family and friends. Since returning, Graham has been predominantly involved in HEMS flying in Western Canada, honing his skills in Night Vision Operations (ANVIS/ NVG) as an Air Ambulance pilot. Graham is proud to be a member of the Rangeland Helicopters team and hopes to apply his experience as a pilot and a manager to enhance the Rangeland and HALO operations. 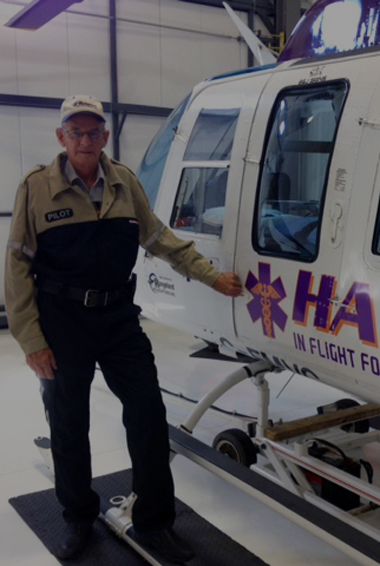 Grant grew up on a farm southeast of Taber, Alberta.

After getting his private pilot license, Grant began working for his neighbors, the Kinniburgh’s, who had a crop spraying business while continuing to farm. He helped out by mixing and loading chemicals and marking in the summer and fixing aircraft in the winter.

Jack Kinniburgh talked Grant into getting his commercial license which he completed in 1970. He then began spraying for Kinnibugh Air and continued to do so for 4 years. In 1973 after the spraying season ended Grant completed his helicopter license with Alpine Helicopters and worked for them for a year. He moved on to Okanagan Helicopters for the next 15 years working in Newfoundland/Labrador, the Artic, Northwest Territories and as the base manager in Fort Nelson, B.C.

Grant left flying for a few years to farm and custom harvest across Canada and the United States. In 2007, Rangeland Helicopters put a call out for a pilot to fly the medevac helicopter (HALO) out of Medicine Hat. 8 years later and he hasn’t looked back. 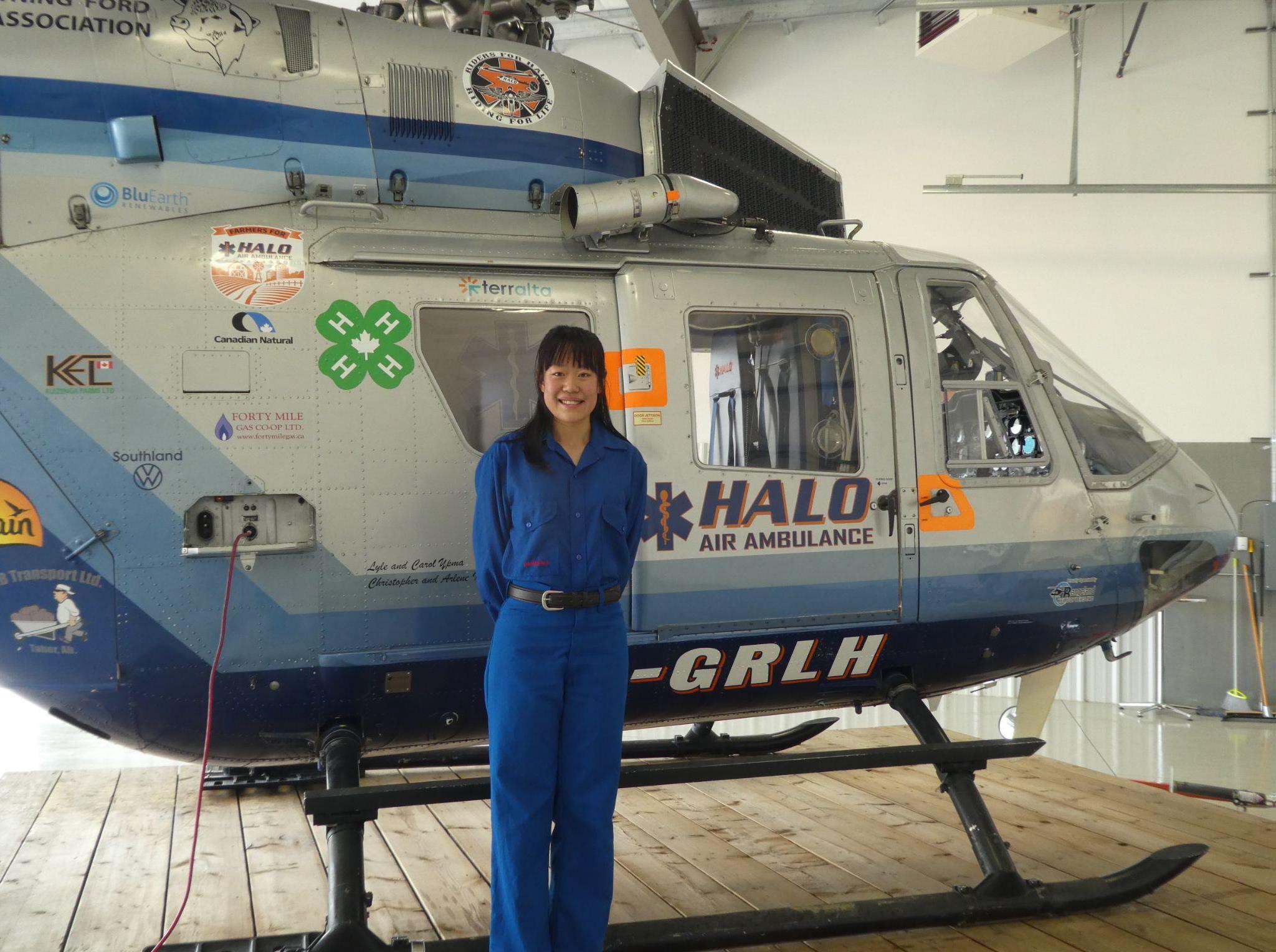 Kate is a commercial pilot with instrument rating and night rating on helicopters and ATPL on airplanes. She started her helicopter training in 2015 in Abbotsford BC, and gained her commercial helicopter license with IFR. In 2016, she enrolled into an aviation business program with the University of Fraser Valley, and graduated with her business diploma along with the commercial airplane license and instructor rating.

She has been an airplane flight instructor since 2018 and is now a class 2 instructor. She also works part time as a helicopter tour pilot.

She has completed her aerobatic training with Super T Aviation and is now a certified class 2 aerobatic instructor.

She joined Rangeland Helicopter as a pilot on Halo medevac in May 2021. 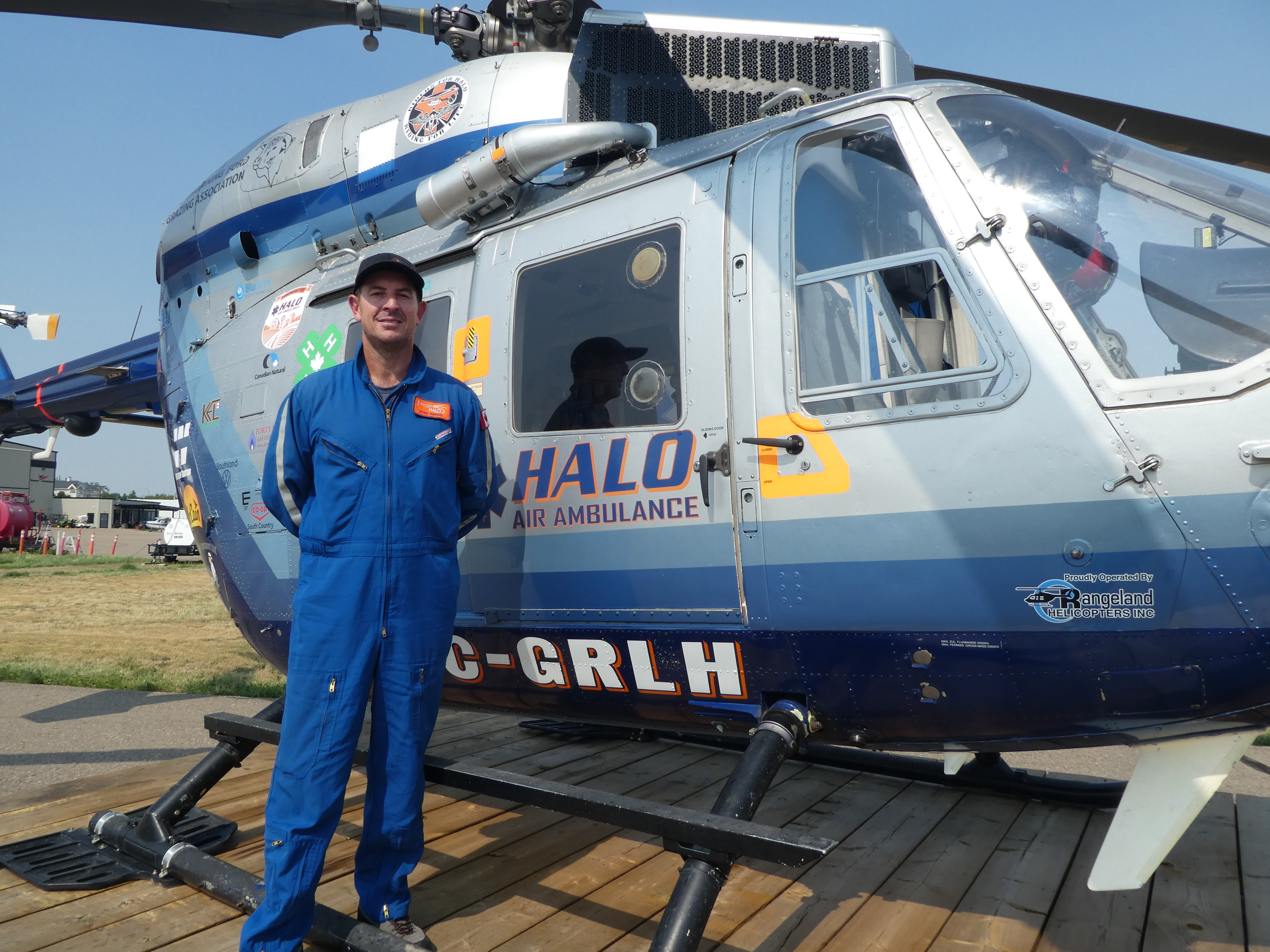 Ryan is an experienced rotary wing pilot who has advanced military training in both fixed wing and rotary wing aircraft. He has over 20 years experience flying for the South African Air Force, United Nations, and BC Air Ambulance.

Ryan has been fortunate enough during his 20-year career to fly a range of missions all across the world; from VIP’s to major Ocean Rescues to critical care patients. Ryan brings this wealth of experience to HALO Air Ambulance as a medevac helicopter pilot.